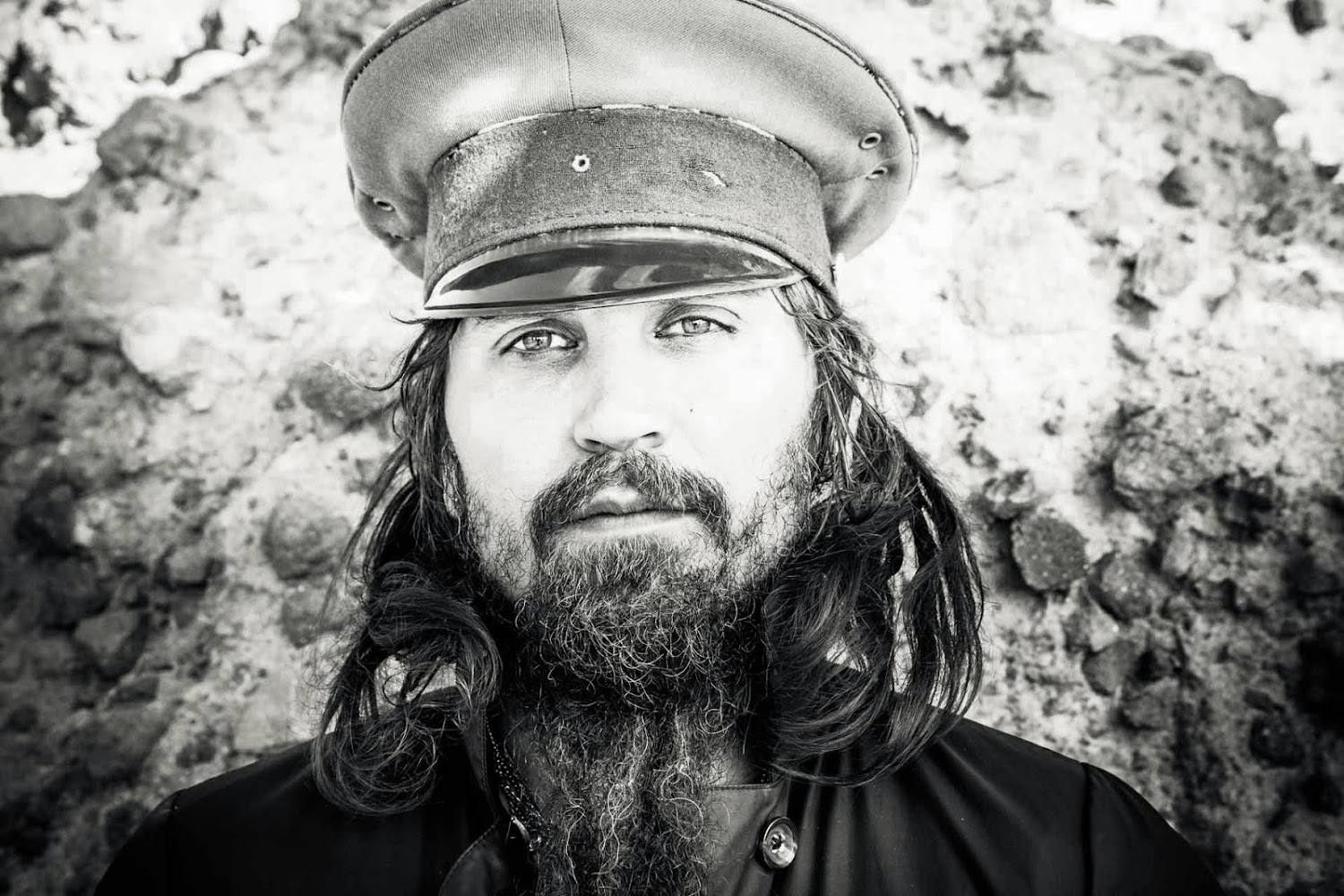 "I've been called a lot of things. What I mean is, I've had a few names that referred to me in this earthy form. My mom and dad named me Matthew. I was the only one of 4 children without a middle name and I always felt different and special because of it. The title Matthew suited me just fine during those early years on earth, until one fateful day in my late 20's when that overwhelming urge and desire to be somewhere else an someone else finally sent me scrambling east to west across north America to the center of Los Angeles California. "Bright lights big city going to my head". In the valley of Los Angeles I declared myself the white devil, named after a musical adventure I was undertaking at the time. It seemed a well suited name for any white kid trying to break into the hip hop world of the early 21st century. I almost pulled that off, only to lose heart. I had the same name tattooed across my stomach during a summer tour and drunken stupor in Orlando Florida. It seemed like a good idea at the time. A few years later, while I was touring/working for Tommy Lee, the famed drummer for Motley Crue, he started calling me Mizzy and so without any reason or meaning Matt became Mizzy. I carried that title across north America and a few select countries in the mid 90's or so. That was an interesting time in my life to say the least. I carried a nikon 6006 loaded with velvia slide film at the time and did my best to explore as many earthly landscapes as I could in between the debacle that comes with traveling in a rock and roll carnival. Back in LA again I was "Vel", or Vel Crowe Johnson to be precise. That was a stage name during my short signing to Virgin records in my 30's named after a friend who had acquired it under suspicious circumstances. What can I say, I was running out of ideas at the time and they needed a name. I still receive emails under that name. Today, the local Malibu Times newspaper calls me "The Rainbow Hunter" after my obsession with chasing bows around the Malibu hilltops. A favorite pass time of mine. And finally, My sir name is Pacheco. To which I am honored to carry. I was born in a small mill town in New England in the state of Massachusetts called Fall River. Lots of Pacheco’s are born there. It was there at the late age of 17 or so that I first discovered my love for photography, particularly in the form of landscapes. At that time I was also quite determined to pursue my first love, the art of music, so I began to direct my focus and energy on making that dream a reality both financially and creatively. Along the way I’ve owned my own fine art gallery in Malibu Ca, toured the world as a drum tech for Tommy Lee of Motley Crue and various other bands around LA, lived in rehearsal buildings survived by Steel Reserve and Famous star burgers, crashed a car for money while I was in it… in reverse, signed multiple recording contracts as a singer with various rock bands as well as a solo artist on Virgin Records, been sued, lost hope, lost friends, found hope, made coffee, directed and filmed various music videos around Los Angeles, been broke, had money, worked at KFC (a long time ago in a galaxy far far away), acted like an asshole on several occasions much to my regret, made new friends, made enemies, made cookies, white rapped, hard rocked, bought film, burned slides, crashed drives, caused smiles, kissed trees, head banged A LOT, had many storage lockers, made lots of bad decisions as well as a few really good ones and even accidentally became quite the luxury jewelry manufacturing foreman… who knew. It’s been a beautiful ride so far and I’m ever grateful for all the opportunities, teachers, band mates, friends and heroes I’ve had in my life. For a little over 2 decades now I’ve been fortunate to peruse my dreams from coast to shining coast. Art is an ever learning and ever changing form of expression for sure. It’s beautiful, inspirational, messy and perfectly random all at the same time to say the very least of it magic powers. Its sway on my life comes and goes precisely like the earthy tides, wave swells, crashes, still water and all. And although the world looks different today, the human aspect of art remains the same for me now. My deep connection to the earth for instance and the overwhelming passion to create art has hardly skipped a beat. My personal pursuit of that dream continues with perhaps more questions now than ever. As my minds quiets, an overwhelming question stands out to me. Why? Where does this passion to pursue such things come from? What is the point? Although I may never find the answer in this humanoid flesh bag and current human consciousness, I’m convinced there is an answer and until I find it I’ll just keep chasing that dream to the very best of my ability. I can only hope and be humbled that some of my travels and art inspire you along your own path in the same way that so many artists inspired me to become who I am today. Think for yourself and hope at all costs. Thanks for reading and good luck to you along your way. Farewell."